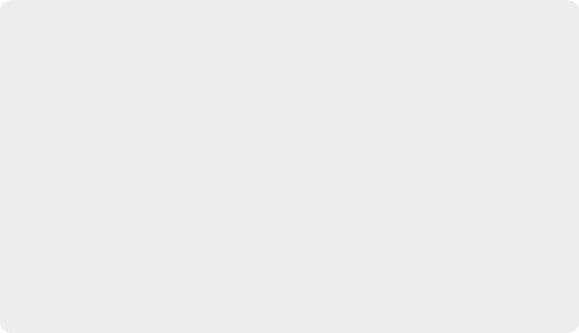 John Oleson, Principal, has a broad range of experience including growing companies and positioning them for investment capital, mergers and sale, and also assisting them in conducting work with federal agencies, particularly the military. He has an evidenced background in the healthcare and medical industries, developing and providing staffing, administration, database management and IT services for both commercial entities and the U.S. government.